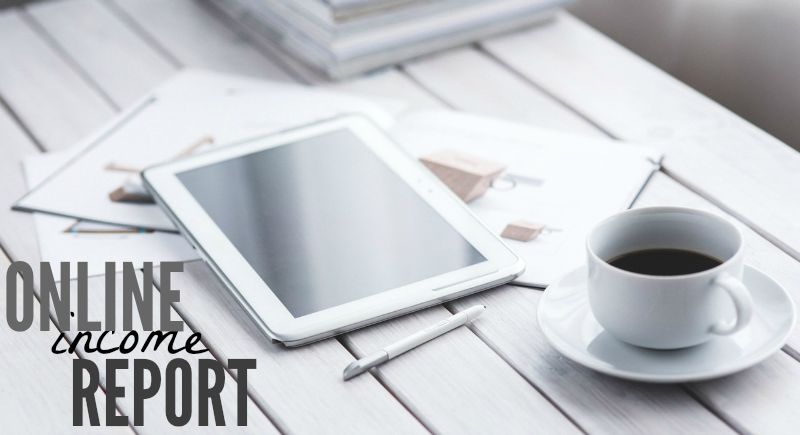 I hope your Christmas and New Year were just as good as ours. Even though I’m a bit sad that’s it all over and that my kids have gone back to school, I can’t help but feel excited about what the New Year will bring.

How This All Started

If you’re new here I’ve posted income reports ever since I started this blog three years ago. I initially had goals of making a few hundred dollars a month and slowly growing that amount over time. Luckily, that’s what I’ve been able to do.

Also, when I started this blog I was a single mom but I got remarried in 2015.

I was working low paying jobs and since I live in a small town and don’t have a college degree I knew the only way that I was ever going to earn a decent income was if I took things in my own hands. I started experimenting, had several failures, and eventually fell into freelance writing.

I built an emergency fund and grew my freelance writing income big enough to replace my day job at the time. (Which was only around $1,800/month.) After that I quit my job and started working from home full time. (Here’s how to find freelance blogging jobs if you’re just getting started.)

Since then I’ve also been able to generate income from this very blog which you’ll see below.

December’s income ended up being a few hundred dollars more than I thought it would be thanks to an extra payment I didn’t expect to receive until this month.

Just as a reminder this is for income actually received in December.

The income came from:

The misc. is just a program where I referred other bloggers (not directly related to this blog) and wasn’t sure what else to label it.

Overall December was a pretty good month and ended up being a little more than I expected.

My Biggest Lesson From the Year 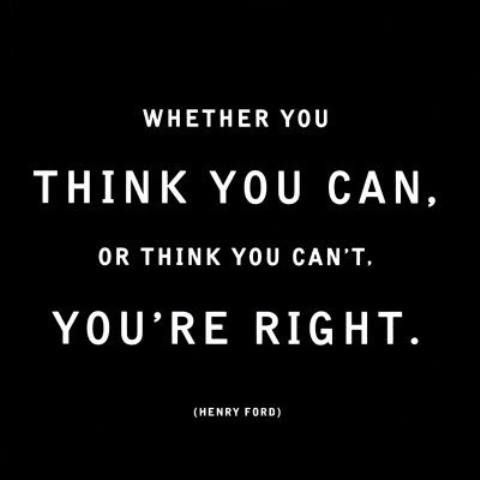 Looking back over the past few years it’s crazy to see how far I’ve come. Not just income-wise but how my entire life has changed for the better.

The biggest lesson I’ve learned (by far) is how incredibly important it is to work on your mindset.

I used to believe that I would never make more than $30,000 in a year. When I went full time with my online business I was stuck at the $2,500/month mark for a long time. I’m fully convinced this was due to the fact that I had placed this limit on myself that I wasn’t worth anymore.

It took some confidence building and learning from others before I started seeing the possibilities and in 2015 I was able to earn double that $30,000 mark.

Now, I’m not suggesting that if you just believe you’re worth more it will magically come to you. Only that, when you place limits on yourself it’s hard to bust through them.

I know this might sound a little fluffy or woo-woo (and I’m not normally that type of person) but you’ve got to stop it with the limited beliefs.

Do yourself a favor and get out of your head.  Nobody else is any better than you are. You are worth it. You are awesome. You can do it.

Whatever your goals for 2016 are, go out there and make them happen. Don’t say that you can’t do something, instead you need to figure how you’re going to make it happen.

And with that I’ll leave you with the top five posts written in 2015. Two of them were guest posts!

# 1 – I’m Barely Scraping By. What Should I Do? – I wrote this post in response to a social media message someone had left me. I wasn’t quite sure how to answer at the time and after thinking about it for a bit this post was the result. And I almost didn’t publish it because I wasn’t sure how it would be received. I’m glad that I did!

# 2 – Work at Home Typing Jobs – Even though I personally think it’s much better to get started working online in some sort of freelance role most people like to apply for online jobs with already established companies. This post also came from reader emails.

# 3 – How I Went From $0 – $4,000 per Month in Less Than 6 Months as Freelance Writer – This post written by Gina was very inspiring and was loved by Pinterest users.

# 4 – The Top 5 Ways to Make Money at Home with Amazon – Another guest post! This post by Angie covered all of the ways (that I know of, at least) to earn an income with Amazon.

Do you have any big goals for the New Year? 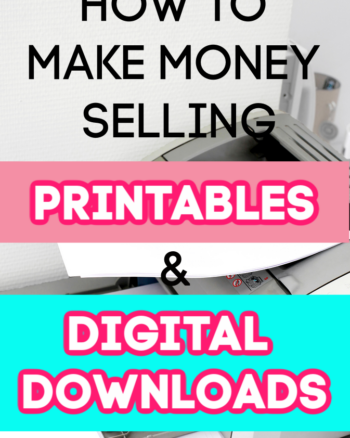