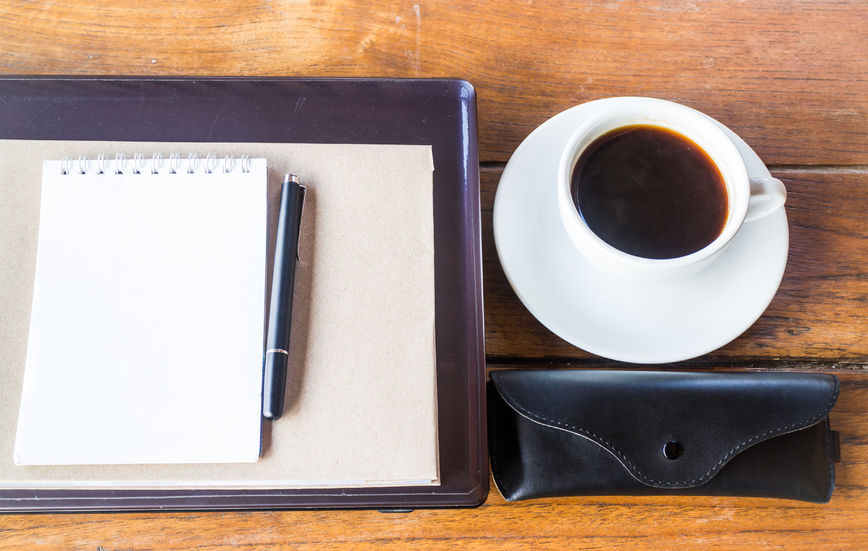 (If you do, this post could still be for you too, so stick around for a minute.)

I felt so guilty that I wasn’t in love with my former career as a financial advisor. It was basically the first real career I had out of college (not my first job per say, but first declarence of “this is what I’m going to be when I grow up!”).

Then we decided that my husband was going to stay at home with our growing family after baby number two was born. I thought I was pretty much stuck. The money was good, I worked close to home and I liked my clients, but there was also a fair amount that I didn’t care for.

So I tried to fall in love with it by enrolling in the CFP (Certified Financial Planner) program and further ingraining myself in my work. But it didn’t work. So then I did what any other sane person would do and turned to Google!

My search led me to Tom Ewer’s site, Leaving Work Behind. I soaked up as much as I could of Tom’s personal story of leaving work behind to become a successful freelance writer and for the first time, considered non-fiction writing for the web as a viable option for me too. It was exciting!

I’m not one to do things halfway, so I dove in headfirst. Within in two months, I had taken a course, built my website and gotten both my first unpaid gig (writing for The Huffington Post) and my first paid gig writing WordPress theme descriptions of all things (if you knew me, you’d know that this is kind of funny, as I barely knew what WP was at this point!).

My first paycheck came, followed by my second and third client. Once I got that ball rolling, it just kept building – so much so, that I was able to put in my notice at work and make plans to sell my practice.

I started looking into freelance writing about a year ago – April 15, 2014 to be exact (can’t forget tax day!). Being such a numbers nerd, I started tracking my income (and expenses) from day one. Here’s EXACTLY what it looked like as I got started:

If you click on March, 2015, you’ll see my latest income report. I started publically sharing income reports, because I was so intrigued by other’s and they motivated me so much! It was also a great way to stay accountable to my goals and hopefully encourage my peers at the same time.

By the way, I hustled on the side of my full-time job for all of 2014. It wasn’t until Christmas, 2014 that I became a full-time freelancer. Now, this is what I do!

I’m Not Just a Writer 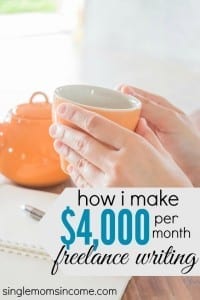 By reading my income reports, you’ll notice that I get paid for more than freelance writing. Writing is how I got my start and will always be a big part of my business – in fact I recently took on a few new clients, so it should take on a larger part of my income again soon!

In addition to writing, I serve as a VA (virtual assistant) to two large webpreneurs (or web-based business owners), coach newbie freelance writers (and other freelancers) and do a small amount of consulting with my former office.

I set out to build a diversified business from the beginning and remain open to new opportunities. Doing so keeps my work fresh and interesting and allows me to connect with and learn from so many other people further along the path than I. It’s been an awesome part of building a successful web-based business.

Another thing that I did virtually from day one (in addition to tracking my income and expenses) was to track my progress and what I was learning. You know that definition of insanity? Doing the same thing over and over and expecting different results? Yeah, that wasn’t for me.

I found that when I looked back on my notes from my first six months as a freelance writer, that I had a blueprint of sorts that could help other aspiring writers launch their own freelance business by following in my footsteps. So I wrote a course! Crazy, huh?

It’s called 30 Days or Less to Freelance Writing Success and it’s a self-paced email course that can be taken in as little as a few days, to as long as a few months if you wanted. It’s geared towards newer freelance writers that want to launch a successful freelancing business inside of a month.

Each lesson is succinct and actionable, encouraging you to implement what you’ve learned immediately. I’ve done the work and learned the hard way, so that you can follow my journey and get similar results.

Are you ready? At $47 it’s a steal – I wanted to price it so that virtually anyone could take it without breaking the bank. A new career doesn’t have to require betting the farm – I started mine with less than $200 and you can too!

So, tell me – are you really in love with your current job? 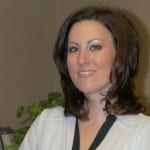 Gina Horkey is a writer for hire, with a background in personal finance. She also offers coaching services and really enjoys helping other freelancers gear up to quit their day jobs and take their side hustles full-time. Please stop by Horkey HandBook and say hello and download a free copy of 8 Tips to Start Your Freelance Career off on the Right Foot! 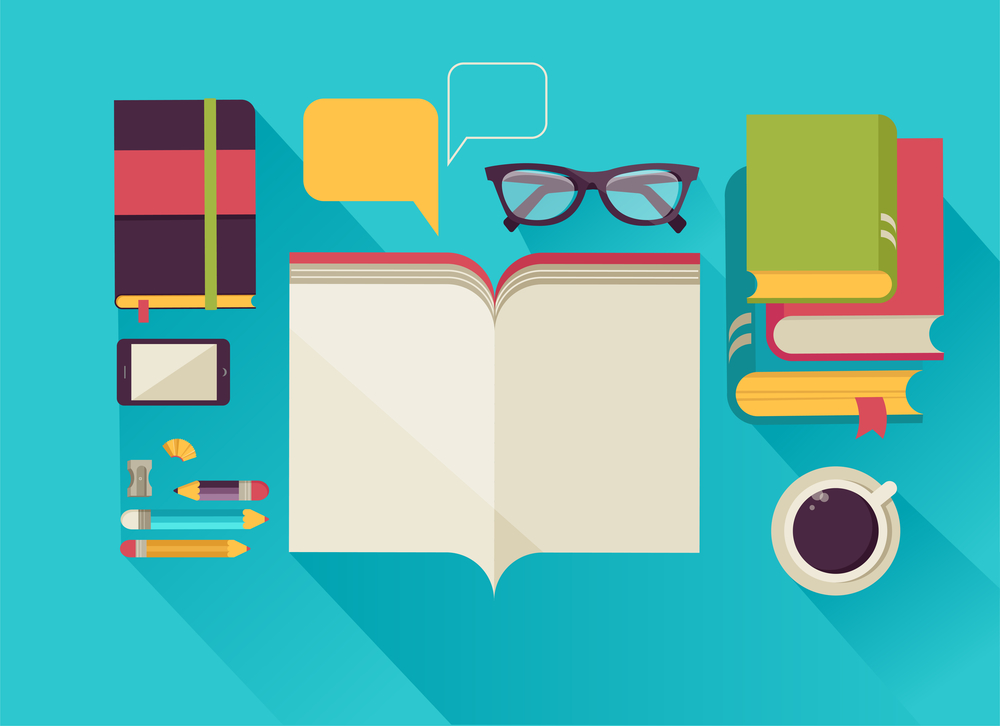 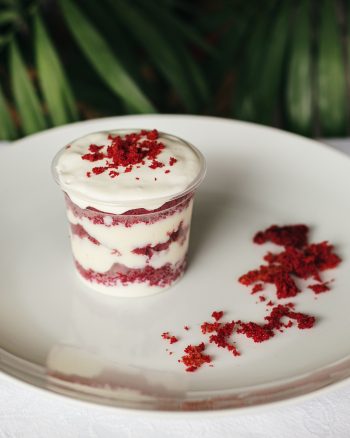