This blog came from humble beginnings.

I first started this blog in October 2012 to document my journey in creating online income streams. I had just got divorced, was living in a spare bedroom at my Dad’s house, and was working two day jobs to get by. It sucked. I knew my best shot at creating more income was going to come from the internet and not my small town. So, I started this blog and began testing out ideas to make money.

I failed at a number of things and then eventually stumbled onto this thing called freelance blogging. I figured out that I could actually get paid to write for other blogs. I went full force. After building that income stream large enough to quit my job (which was only around $1,800 per month at the time) I went full time.

A little after that I started to get burnt out writing so many articles each week. I needed to diversify. To do this I began taking on virtual assistant work and started trying to monetize this blog. Monetizing my blog proved to be my favorite way to make money but also the hardest. Last year, however, I had a major breakthrough and have since five X’d the income brought in through Single Moms Income.

First the Before and Afters…… 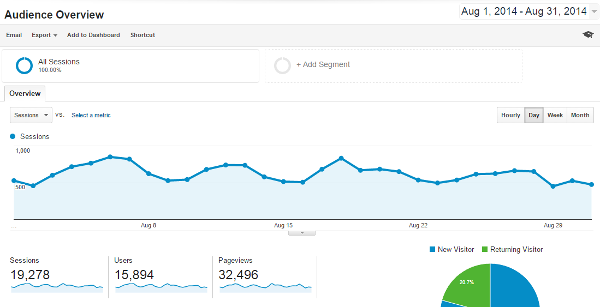 I Learned How to Work Social Media

Social media has been huge for me. That’s not because most of my pageviews come from social media – they don’t. It’s because I learned that if I get at least a couple hundred social media shares on long, super useful posts (like this one or this one) that my search engine rankings would skyrocket.

In other words, the more my posts got shared on Pinterest or Facebook the more people were finding me through Google search. That’s pretty cool. 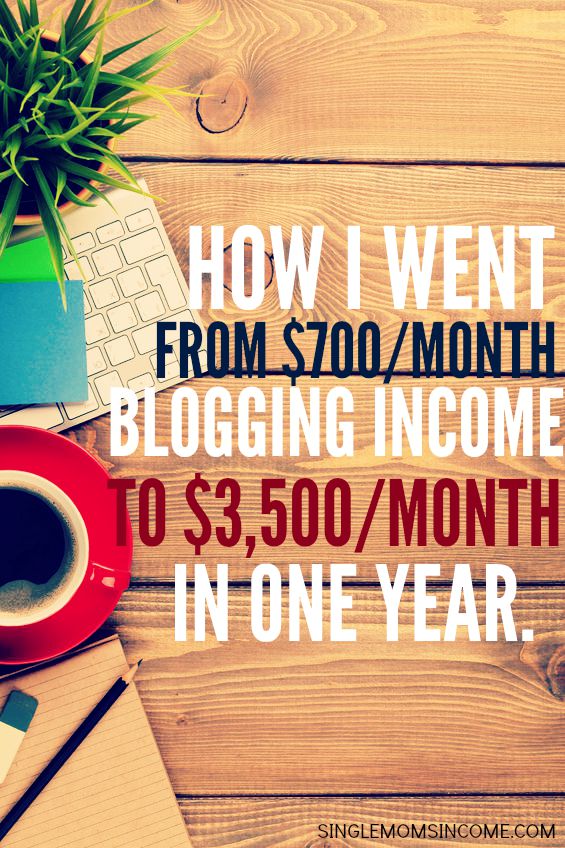 Next, I learned different monetization strategies.

I experimented with ad networks and found that if I stuck an ad in a post after it became popular, rather than when it was first published and my regular friends (you) were reading it, that it was less annoying and more profitable. Now I constantly go back through and see what my top twenty posts are and I monetize them. I do this by sticking in an affiliate link if applicable. If not, I stick in a Google AdSense ad right smack dab in the middle of the blog post.

If you have a blog and are interested in making money via ad networks I wrote an in depth post on it here. (There are screenshots in that post which will show you the actual proof of my ad network income increase.)

Next, I started working smarter. You see, I’m a pretty introverted person. I prefer writing, emailing, and responding to comments over being on social media. The problem for a long while was that social media was kind of ruling me. I felt chained to Pinterest and even though I wanted to work on Facebook, I couldn’t keep up.

After spending several months on Pinterest and learning first-hand how to really make it work I felt comfortable using software and now used Tailwind to automate my pinning. I also learned to schedule out Facebook so that I wasn’t spending massive amounts of time on there. I now complete ALL of my social media work in 2-4 hours per week.

It Began with a Course

I believe that if you want to grow you should continually make investments in your business. Because of this I’ve taken several courses over the past three years. (I even took a $600 course when I was making much, much less and that course completely sucked.) Most of the courses I’ve taken were writing related. Elite Blog Academy was the first course that I’ve ever taken that was purely about blogging. It was a game changer for me.

Once I took the course I felt committed and worked incredibly hard to implement all the things Ruth taught. And because of this work my income has exceeded my wildest expectations. Seriously, I can’t believe that this whole blogging thing is what I get to do for a living.

EBA is currently closed but you can get on the waiting list right now to learn about future enrollments. Also, you can snag Ruth’s book 7 Surefire Ways to Boost Your Blog Income Overnight instantly, for free. This book helped me make more money quickly.

Should You Take the EBA Course?

I’m gonna be straight with you here. I have NO idea when the course will re-open. You can get Ruth’s book and join the waiting list for future openings.  If you are interested in joining the course when it reopens here’s everything I feel you should know. With EBA you will learn things like:

Each unit has videos + handouts and you get access to the super helpful Facebook group! Now that all of that is said here’s a disclaimer: EBA is not for everyone. I would only recommend EBA if you meet the following criteria:

I can’t stress enough – the only way you’ll get benefit from this course is if you actually do the work. There’s a whole lot of info in EBA and it’s going to take you awhile to get through it. It’s perfectly fine to take your time to get through the material. The biggest thing is that you build off of each lesson and layer them on top of each other. Alright, that’s all for now 🙂 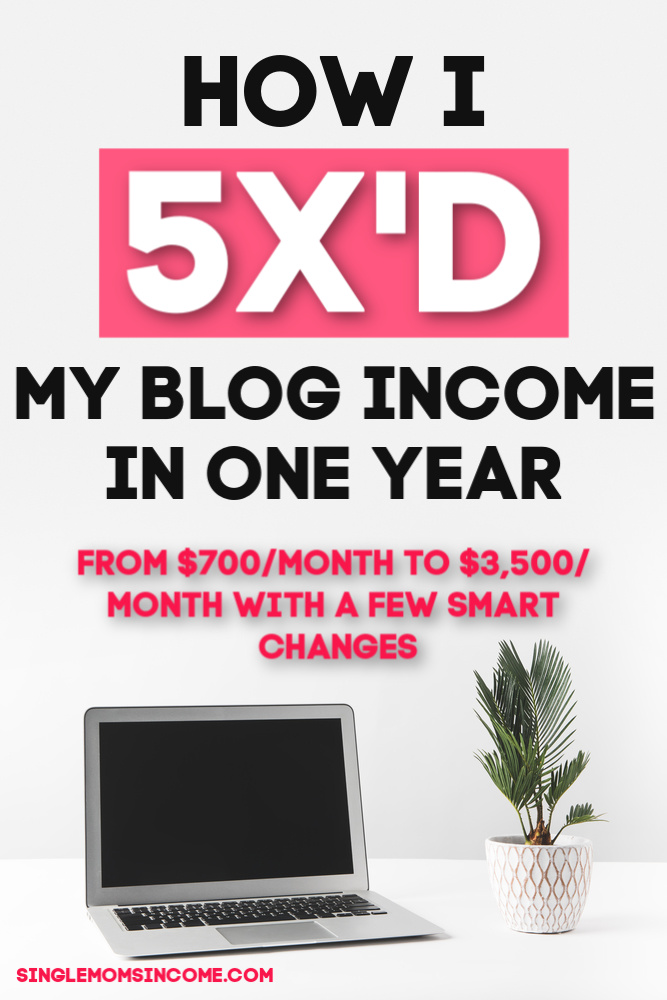 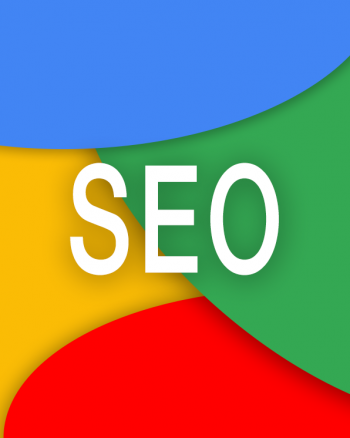