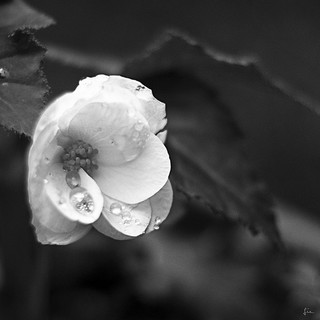 Last week I covered some of the basics on why my parent’s marriage fell apart. I think that when it comes to relationships we are most likely to wind up in situations like those that we have been exposed to.

When I first met my exhusband (who I will refer to as “B”) he made me feel great. Compared to me, he seemed like he had his life together and I was itching to pick up the pieces of mine. He made me feel safe, he set ground rules for me, and I whole heartedly trusted him. When we began dating I immediately stopped going out and partying. I devoted every ounce of time that I had to him.

The first year that we were together we were completely inseperable. I cut ties with all of my former friends. I quit partying. I got serious about my life. I began working the bookkeeping job that I still have today and we began pondering our future together.

I began dating B at the age of 19.  When I was 21 we got married and had our first baby girl. B is nine years older than I am. He had already been divorced once and had no kids. He was sooo ready to have children of his own. I was hesitant about it…I was young (20 when we decided to get pregnant). I was in love with him. He wanted kids, so I wanted to give them to him.

Having a baby was more work than I ever dreamed, but I loved (and still love) every single minute of it! Looking back I didn’t have the slightest clue on what love really was until my daughter was born! We were so proud and wildly overprotective. He and I used to takes turns staying up all night just so we could watch our Baby K sleep . (Seriously we were so paranoid that she would just stop breathing while she slept that we took shifts!)

Our first two years together were great.

I was in love with him so in the beginning of the relationship I would make some type of excuse for any problem that we had. When he got mad that I talked to my mom on the phone, or that a new guy got hired at work  I wouldn’t argue. I would just promise that my mom wasn’t talking about any men or that I would never talk to any guys at work. I didn’t want to think that he had issues. I completely trusted him and I just assumed that he would do the same for me.

I let love temporarily blind me. I was the one who was going to be paying for his first wife’s infidelity.

Seventeenth months after Baby K was born came our new addition Baby A! She was an unexpected addition but once again we were thrilled. We both had full time jobs so needless to say we had our hands full.

My daily activites would include getting up, getting both babies ready, dropping them off at the babysitters, going to work, picking them up from the babysitters, cooking dinner, caring for the babies, going to sleep, and then getting up with the girls multiple times a night. He did help when it came to getting up during the night with the girls. He was, and still is an excellent father.

After the first two years of our relationship we pretty much stopped communicating with each other. The only adult interaction I got was talking to my coworkers. And that wasn’t even too much because I was secluded in an office all day by myself. “B” didn’t like for me to have friends. The only person that I ever even talked to on the phone was my mother and even then I would get 20 questions from him after a five minute phone call with her.

If a new man had been hired at work I would get hounded every single day when I got home. He would ask questions like did the new guy flirt with you? did he talk to you? Did he look at you? and I would give him an honest response. If I talked to a guy at work I told him. I had nothing to hide. I loved “B” I would never cheat on him or do anything to hurt him. But he just wouldn’t accept that.

I never (literally never) left the house without him unless I was going to work, but yet he still felt that I somehow had time to go out and cheat on him. This went on for four more years. There was one point in the relationship where I would take Tylenol PM about a half an hour before I though the girls would fall asleep just so that I could fall asleep fast and not have to hear the 50 questions.

I didn’t have a cell phone, I didn’t have facebook, nothing. Work was my only connection to the outside world. We did however have a home phone. Everyday when he got home from work  he would hit redial on the phone to see if I had called anyone. There were quite a few times when he accused me of “deleting redial” To this day I still don’t even think that’s possible.

I fought with him for a little bit but then I just grew cold. I was like ice. It didn’t matter what he said to me, what he asked, what he accused. Little by little I had lost love and respect for him. I devoted all of my time to my two beautiful girls, but yet I still didn’t want to get divorced.

My parents had been divorced, I knew how it affected me. I wanted my girls to be brought up by both of their parents. So we went to marriage counseling.

Once we met the marriage counselor it became obvious to me that it was him who needed to work on his issues. His parents had both passed, his first wife had left him for another man, and I was the one who was now suffering for the bad things that had happened to him in the past. He had trust issues.

After a few visits, the marriage counselor wanted “B” to come by himself. He thought that “B” would be more opened to him and be able to better work through his issues if I weren’t there. He didn’t like that.

After the counselor had suggested that he attend sessions by himself, he never went back.

Once again I am going to stop this here before this turns into a novel. I will post the final installment next week of how thing finally ended. And why I think it was best that they ended sooner than later and what we are both doing to ensure our girls don’t pay for our mistakes. 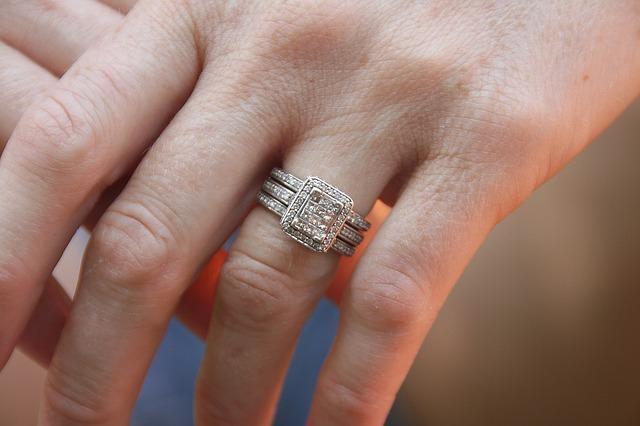 What Did you Do With Your Engagement Ring After Getting Divorced?
Categories: Single Mom Resources 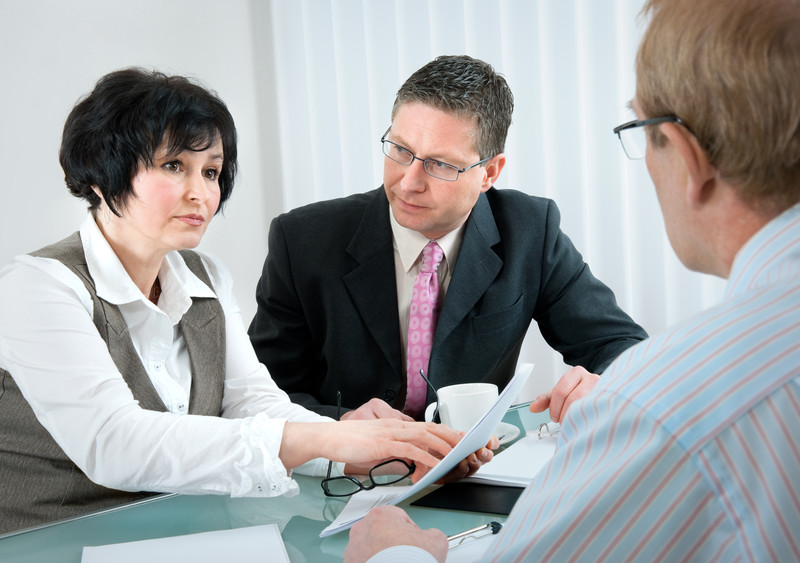 Divorce Your Debt: The Role A Divorce Can Play In Creating A Financial Burden
Categories: Other