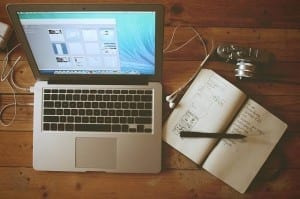 I hope y’all are enjoying your long weekend.

I’ve been thinking about finances a lot and more importantly, about getting mine straightened back up.

As you know I’ve been blowing my extra money lately and need to stop, pronto. So I started thinking of what financial goals I should (and want to work on.) But I’ve hit a fork in the road. (You’ll see why.)

But first let me tell me you where I stand.

Money in the Bank

It’s been awhile since I’ve posted some exact numbers on the financial front, so here you go:

Emergency Fund: I did have around $8k in here but a few months back I moved $1,000 to my checking account as a buffer. This money hasn’t been touched but I feel so much better having padding in my checking account – I don’t want to accidentally overdraw and sometimes I come close.

Also, in the past year I’ve only touched my emergency fund once. That was when my laptop quit working. I had a bunch of writing assignments due so I ran out to Walmart that same day and bought a new laptop (it was around $400 – and it’s a piece of crap, I need to save up for a better one.)

Then I also used another $140 out of the emergency fund to buy Microsoft Office so that I could get my writing assignments done. So, I’ve spent around $540 of emergency fund money total.

Since I’ve went freelance I haven’t had to use any emergency fund money which is pretty darn nice. Right now I am more than comfortable with the $6,500 that’s in there.

Checking Account: The checking account includes the $1,000 buffer I added from the emergency fund, my tax refund of $2,567, and the $360.75 which is what I consider my actual balance.

I plan on putting part of my income tax money in a retirement account but more on that when I actually open the account!

PayPal: This is money I’ve received for freelance work but just haven’t transferred to checking yet. I like to let this accumulate to around $1,000 before transferring. And since most of my bills are due at the beginning of the month I like to transfer it then.

Kailyn & Ava College: Obviously, I haven’t been saving for the girls’ college regularly. Instead I just randomly add $10 or $15 whenever I feel like it. What I want to do is start adding at least $25 a month – but only after I get into the groove of contributing regularly to a retirement account of my own.

Stocks: This is the only money I’ve saved since going freelance full time back in October…..that’s not very good, is it? I decided I wanted to start investing so I dedicated a specific (small) stream of income to buying dividend stocks. I’ve tried to add to this each month for the past 3-4 months.

Here’s my problem: I haven’t been saving any money and I think it’s because I don’t have any solid financial goals.

Do you ever feel like there’s just nothing you want really, really bad?

When I wanted to quit my day job I was in super savings mode. I added every dollar I could to my emergency fund so that I could freelance full time. That goal meant something to me, so I went all in.

But now? Now there is nothing driving me to save.

I do need to get into the groove of saving for retirement which is one priority right now. But with that said I still probably won’t go all extreme in that regard.

I’ve thought about buying a house but truthfully I’ve been staying with the boyfriend a lot now so I’m not sure that’s even the right path to go down.

I really hate that I don’t have anything to motivate me to save but it’s true: I just don’t!

I’ve finally got to the point where I’m earning my $2,000/month from freelance jobs alone. Since I hit this mark I decided to drop a different income source that I never really cared for.

The funny thing is, since I’ve taken down my “hire me” page I’ve had multiple people contact me and ask me to help them with various blog/website tasks. Since a few of these request were jobs I felt like I wouldn’t be the best at, I turned them down. However, I did just take one new job. Which was pretty cool because I got to write a script for a video. 😉

My freelance work pretty much takes up Monday, Tuesday, and Wednesday. On Thursday and Friday there’s really minimal work that I’m doing for others.

I am going to start dedicating Thursday and Friday’s to working on building my own sources of income instead of building it for others!

To be exact I want to:

In case you’re wondering what the heck I’m talking about when I say selling an actual product you can get a general idea here.

(And yes, I have started many websites in the past that failed or that I lost interest in – but now I know what not to do. Which will help be better with the next ones!)

What are you working toward financially? 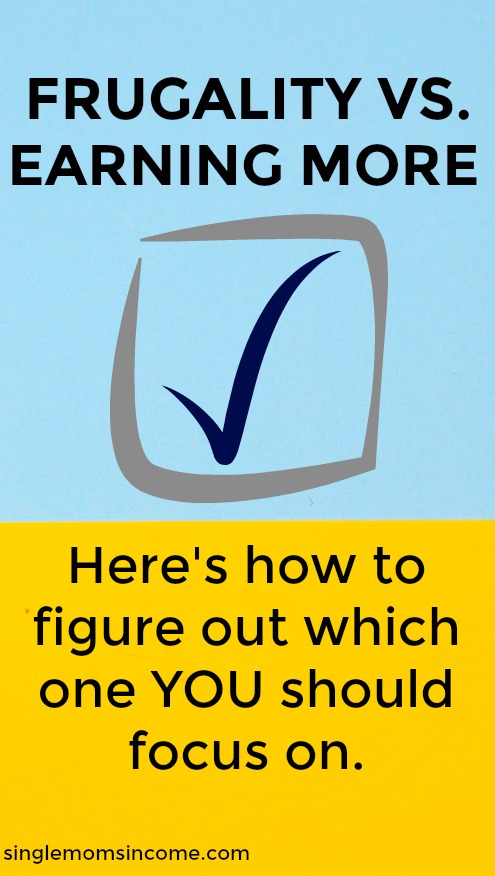 Should You Focus on Frugality or Making More Money?
Categories: Budgeting, Money Management

Why Paper Checks are Not a Thing of the Past
Categories: Money 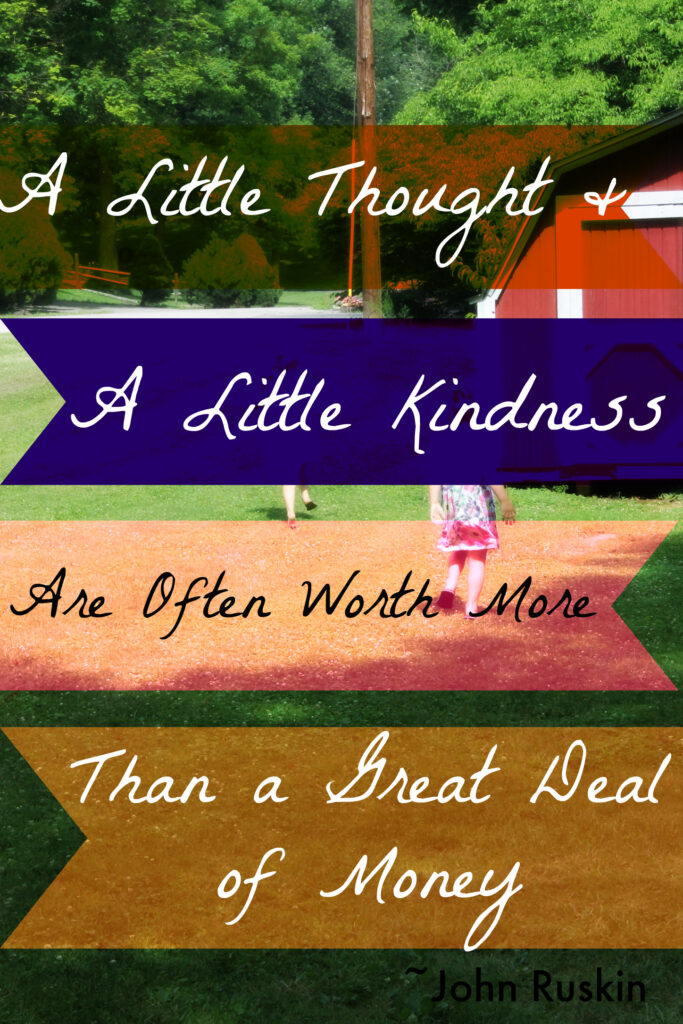 How I Budget and Save
Categories: Budgeting, Money Management