One of the most popular alternatives to cable TV is Netflix and like may people we choose to subscribe. The great thing about Netflix is that you can cancel and subscribe when you want to. If one month your not at home, traveling or away for work you can cancel and join when your back. Another advantage of Netflix is that you can share the cost with others if you want to use more then one device. For instance you can sign up for 2 or more devices and split the bill with your Brother who lives else where.

Many people especially more elderly fell like cable TV is the easiest way to watch TV and tend to stick to it. There are so many alternatives to cable TV that don’t require you to be a tech wizard to join. A lot of these alternatives also don’t require set-up fees or tie you into never-ending contracts.

Many of us think that signing up to cable TV will be as easy as paying a monthly subscription but many popular movies and TV series will require you to pay extra. Most people in the US end up paying $1,200 a month on cable alone.

Use a digital antenna- Cheap alternatives to cable TV

One of the easiest ways to cut the cord with cable TV is to buy a digital antenna. You may associate antenna’s with the giant bunny-eared old fashioned version. They can also be associated with blurred channels and the need to constantly tune. However, antenna’s have evolved and now you’re able to purchase digital antenna’s here.

Digital antenna’s have enabled you to watch your favorite TV channels with clear or little interruption to your reception.

The best thing about purchasing a digital antenna is the fact that there is no monthly cost. For just a one off cost of around $20 you can stream as many of your favorite channels with no extra costs.

In the future, if you do purchase a smart TV like we have you’ll have a built-in antenna that will stream local channels for you.

Sling TV enables you to have access to all the popular TV channels as well as live TV. Many of the popular channels include Disney, AMC, TNT, TBS, Comedy Central, and many others.

Are you a sports fan? If the answer is yes then Sling TV is perfect for you. There are many different sports channels available for sports lovers. These include ESPN, ESPN 2, ESPN 3, NFL Network. You can also add on extra channels like SEC Network, NHL Network, and NBA TV.

Just like cable TV Sling TV has every possible channel you could want. There are three Sling plans available these are:

Hulu is one of the most common online streaming sites. It works with major networks to stream TV series and movies online for free. If you’re using the free version some episodes of series and films will only show up a week later.

Just like Netflix Hulu has released it’s on TV series such as The Path, The Handmaid’s Tale, and Casual and many more.

As mentioned in our previous post Free Legal Ways To Watch Movies a basic subscription to Hulu will cost you $7.99. However, they have recently decided to lower this to $5.99. This is a great price as many other services are actually increasing their prices.

There are many different tariffs available with Hulu these are:

With Hulu, you can customize your package with a number of add on which you can pay for monthly. When you sign up for Hulu you’ll be given a 30day free trial.

Philo enables you to watch over 50 channels live and on-demand. It also allows unlimited recordings so you can watch your favorite shows later. There is a Philo app available witch will allow you to watch on any smart device. Philo has a number of popular channels such as AMC, TLC, Nickelodeon, Food Network, and many more.

To join Philo it will cost you $20 a month. You’ll get a 7day free trial and the great thing is you don’t have to give your bank details for the first 48 days of the trial.

Netflix has to be one of our favorite alternatives to cable TV. There are many different shows available on Netflix that you can watch over and over again. It has become one of the most popular TV services across the US.

Just like Hulu Netflix has spent a lot of money on creating their own TV series also known as Netflix Originals. These are shows such as Stranger Things, Black Mirror, Orange Is the New Black, House of Cards, Arrested Development, and many more. They have also produced a number of movies.

The great thing about Netflix is that they constantly add new content and recommend TV shows and movies based on your previously viewed shows.

There are many different tariffs available on Netflix these are:

You’ll also get your first month for free!

Some of us only have Cable TV for sports. This is a great alternative if your a sports lover. For just $4.99 a month you’ll have access to a number of live sporting events and ESPN original sports documentaries and shows.

With ESPN you’ll also be able to have a 7 day free trial.

Yes, that’s right YouTube has it’s on TV streaming channel. There are many popular networks you can watch such as ESPN, Bravo, Animal Planet, TLC, National Geographic, FX, and many more. There are actually over 70 plus networks to choose from.

There’s a basic cost of $49.99 a month for YouTube TV. However there are many add-ons you can purchase such as:

Youtube TV may be a cheaper alternative to cable if you only require the basic package. However, once you’ve added on the extras it can easily cost as much as a cable bill so be aware.

Disney plus is not just great for kids but also for adults. I love Disney movies and TV shows. It’s a brand new streaming service by Disney which launched in November 2019. There are many different franchises and networks that Disney own which are also included in the subscription such as:

Hulu and ESPN are both owned by Disney and for $12.99 you can get a bundle price. You’ll get Hulu, ESPN + and Disney+.

You can get HBO Now through other streaming services as an add-on such as Amazon Prime and Hulu as well as on its own. Whether you purchase it as an add-on or alone the cost is the same. There are many benefits to HBO Now such as:

If you already have Amazon prime which enables you to get many items delivered the same day or next day you can access Prime Video. For one yearly or monthly subscription, you get two great Amazon products.

With Amazon prime video you can watch some of your favorite movies and TV series as well as Amazon Original series which is continuously growing.

Amazon prime which also included Amazon prime video will cost which is $119 per year or $8.99 per month. You can also purchase movies and TV shows and purchase add-ons such as HBO, Showtime, and many more. Sign up for free Amazon Prime.

Fubo is very similar to normal cable TV however it is mainly focused on sports. You can stream Fubo offers live sports, top TV channels, DVR Cloud storage and the ability to stream on multiple devices.

The main packages available on Fubo are:

One of the best things to do is to watch videos on youtube. There are many videos to choose from. The best ones in my opinion are the random funny ones.

You may find that many of the videos on YouTube have ads attached to them. This is how the creators of videos are supported and it’s what keeps the channels free.

There are many videos available on YouTube such as interviews, Comedy shows, short videos and many more

The great thing about YouTube is that it’s Free!

The best cheap alternatives to cable TV are to do something other than watching TV. Don’t get me wrong I love spending time in front of the TV, however many of us spend far too long watching TV. In my opinion, there are many alternatives you can do instead of watching TV.

On average a human being spends over 30hours a week watching TV.

Once you realize how much time you actually spend in front of the TV and think of all the other things you could be doing with your time you’ll be amazed.

Other things you could do instead of watching TV include:

There are many more activities you can do to take your mind off the TV. Why not try a hobby like knitting. Furthermore which ever you choose you’ll feel a lot better for relaxing your eyes and mind away from the TV. 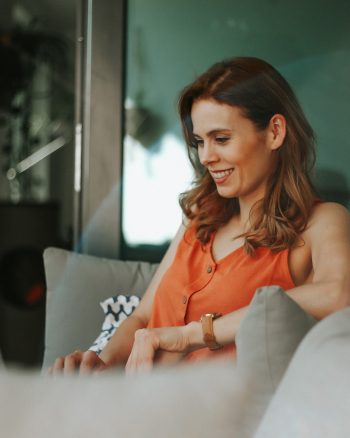 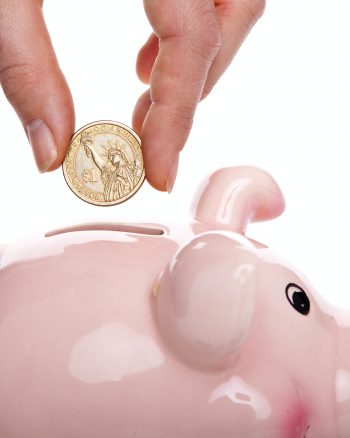 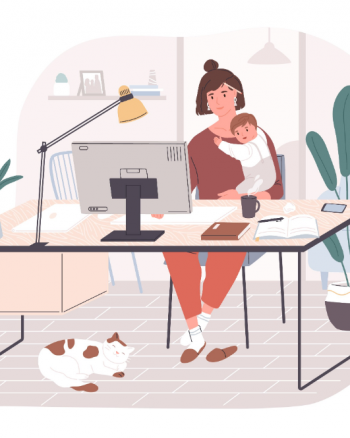