Few things are less pleasant for consumers than having to deal with debt. But one of the few items on that list is working with a debt collection agency. Here are some things to consider if you have debt in collections.

What Does It Mean to Have Debt In Collections?

If you’re unfamiliar with the debt collections process, it’s a good idea to understand some background about the industry before attempting to deal with any collectors on your own. At the most basic level, debt collectors are there to get people to pay debts that were unpaid to lenders.

When someone doesn’t repay their loans, that’s bad new for a lender, especially when it’s an unsecured debt. Lenders need to be able to continually collect interest and principal repayment in order to make money. If too many people don’t pay their loans at once, it can lead to catastrophe for the company. This is part of the reason why credit scores are such a crucial part to the process of getting a loan. People with better credit are seen as more likely to pay back what they owe, and thus lenders want to loan them money to collect more secure interest. Additionally, having an account go to collections can damage your credit, as it stays on your report for seven years.

When you have debt in collections, it means you haven’t paid your bills for long enough that the loan has become delinquent. At this point, lenders will sell that debt to a collections agency for pennies on the dollar—just to recuperate some of their losses. The collectors then use much more concerted efforts to get you to pay—as this is the crux of their entire business model.

What Are Your Rights as a Consumer?

Debt collectors have a reputation for being incredibly tough to deal with. Part of their schtick is to pressure you in any way they legally can in order to collect money. While you should expect this as part of the process of having debt in collections, there are also some things that are not acceptable practices for a debt collection agency. According to the FDCPA (Fair Debt Collection Practices Act), here are a few things that are against the law that you should immediately report if you experience them:

Each state also has its own sets of laws related to debt collection practices. You’ll want to look through these to get a better understanding of where you stand.

How Should You Work with a Debt Collection Agency?

When a debt is truly yours, you’re likely going to have to pay for it one way or another. Even with unsecured debts, which what’s typically dealt with in debt collection, there are legal mechanisms in place to extract what the law says you owe. Debt collection agencies are often more than willing to file lawsuits, as this can speed along the process of them getting paid. Ideally, you’ll want to negotiate with the debt collectors before this happens, as going to court doesn’t tend to benefit the consumer in these cases.

Losing a court case against debt collectors can lead to wage garnishment or other repercussions against your assets. This can make an already tough situation much worse. While you might not like the final negotiations with the collectors, it will likely be better than the alternatives.

Dealing with a debt collection agency isn’t fun. Despite this, you’ll be better off if you take control of the situation rather than sit back and let it get away from you. 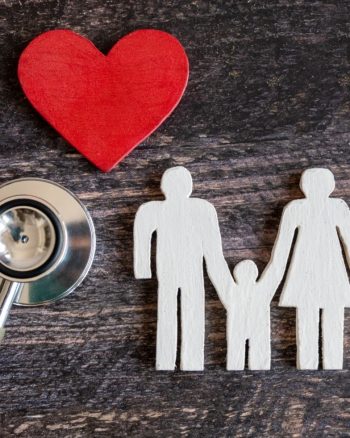 Mediclaim Vs Health Insurance: Here’s What You Need To Know Before Investing
Categories: Other 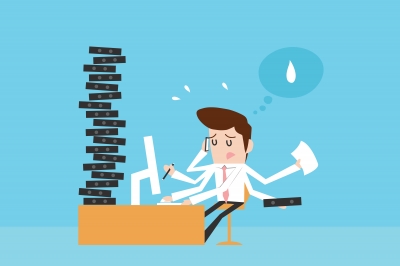 3 Reasons You Shouldn’t Work Too Much
Categories: Career, Side Business
‘Just As Good’ Cheap Alternatives For Home Décor
Categories: Other