When I started my first blog nearly two years ago I had no clue what I was getting into. I thought I will throw up some posts about how you can save money with coupons, people will come, and I’ll be rolling in the dough! 😉

A couple months after starting the blog I realized – this is going to take a lot of work. With all of the reading I had done I determined that the best way for me to get any traffic was to guest post. The first guest post I submitted was horrible. I pretended like I was an expert in something I obviously didn’t have right (marriage). I sent it to a big blog, just sure that it would soon be published.

My confidence sunk and I was ready to give up. It was a major blow to the ego and I decided maybe guest posting wasn’t going to work for me. That’s when I decided I would go the commenting route. So off I go to one of the big blogs (Get Rich Slowly) to share my thoughts.

The post on GRS that day was something along the lines of poor people are poor because they don’t take risks and are givers. (Something to that extent.) I weighed in my thoughts which apparently were the opposite of the majority of the other commenters. (If you have ever sifted through the comments on GRS you will notice that some people are downright rude!) My ideas got shot down pretty quickly. I felt like crap again and decided I would never comment at GRS.

Rejection Brings You Back to Reality

When I started this blog a few months ago I decided to give everything a go again. This time instead of pretending I was an expert on a topic I just wrote what I knew. I submitted to blogs that I thought shared similar topics and I hoped for the best but expected the worst.

If you get rejected, it doesn’t matter what you’re attempting, take it as constructive criticism. Maybe you left an important detail out, maybe that position wasn’t a good fit, or maybe you just need to try somewhere else.

Rejection Can Give You Drive

I have gotten use to rejection. (That doesn’t sound good huh?) There is a lot of competition out there – no matter what your venture. Now when my writing gets rejected I just re-evaluate. I revise until I think it has gotten better or I try to match it to a different website.

I don’t let it get me down. In fact a few of the guest posts I have had published on other sites are second or third attempts. If I got rejected the first time I read that blog/website a little more and tried to come up with a good fit.

If you have been wanting to go for something but are afraid of failure, take it from me, it gets easier with experience J You have a fifty/fifty change of being told no, you have that same chance of being told yes. Remember it only takes one yes to get you on the road to where you want to be.

How do you deal with rejection? 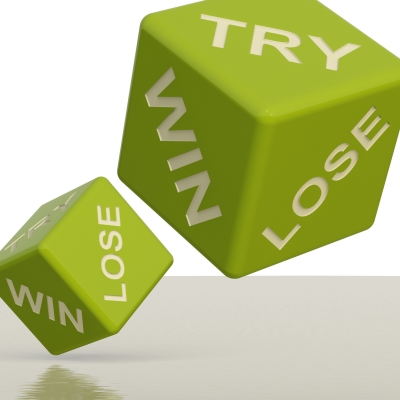 Real Life Rejection: A Whole Week of It (How I Deal)
Categories: Goals, Life