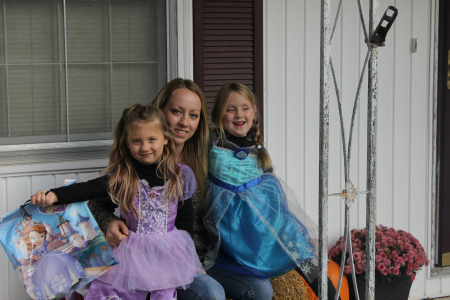 Ready for some random today?

I’ve never done a random ten things about me post and thought it was time I joined the bandwagon. If you want to get to know me a little better here are ten things you might not have known. (And yes these are SUPER random.) 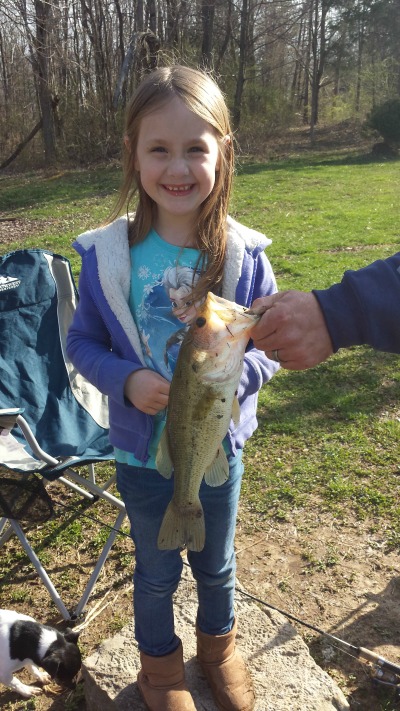 {Fishing. Kailyn caught this one 100% by herself and was super pumped she got him reeled in on her little spongebob pole.}

If it’s warm and sunny the first thing I ask Jamie when he gets home from work is “do you want to go fishing?” You can normally find us at my Dad’s pond at least 2-3 times per week.

Only right now I’m kind of obsessed with fishing with a net and bucket, as childlike as that sounds. The girls and I will set on the edge of my Dad’s pond, throw bits of hot dogs for the blue gills, and then I’ll scoop up the babies with a little goldfish net or a bucket. (Don’t worry we free them.) It’s pretty fun.

I aspire to be this good…..

I’ve had two miscarriages in my life and they’ve both been pretty devastating.

The first was when I was 17 years old. I had no idea I was pregnant and just started heavily bleeding one day. I went to the hospital where I was told I was three months pregnant and was miscarrying.

The second happened recently. I must’ve gotten pregnant immediately after having my IUD taken out at the five year mark. I had a missed miscarriage at six weeks. Apparently the baby never started developing and my body didn’t catch up that fast.

Having a miscarriage is so tough. Even if you aren’t particularly trying to get pregnant. It’s pretty devastating and my heart goes out to all the women who have been through a miscarriage.

My Brothers and I are Best Friends

My brothers have always been my best friends. I’m the oldest and we’re all two years apart.

If I ever need anything, am going through a hard time, or just want to hang out I go to my brothers. My older (younger) brother and I even had the same exact friends in high school so we were always together.

We were always close but after my parents were divorced we became even closer. 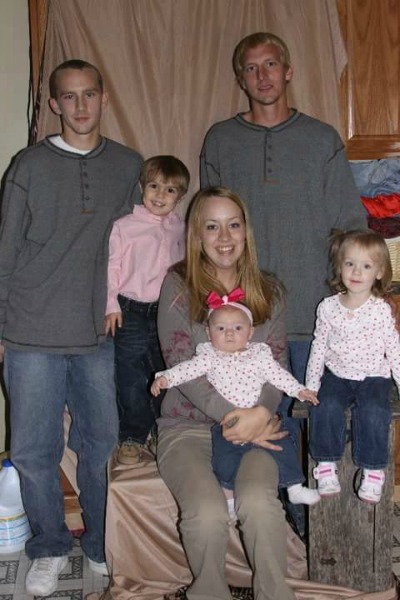 Bonus random fact: I gained sixty pounds with each of my pregnancies with the girls and it took a year to lose it.

My Favorite Restaurant is Red Lobster

My favorite restaurant is Red Lobster. I get the Ultimate Feast but have the lobster replaced with extra snow crab. Oh, and I always get stuffed mushrooms as an appetizer. So good.

I am SUPER Introverted

I am super introverted. I am no good at small talk at all. I just CANNOT do it. I’ve tried to force myself to do small talk but it’s not something that comes naturally.

I hate large group settings and I hate talking on the phone. 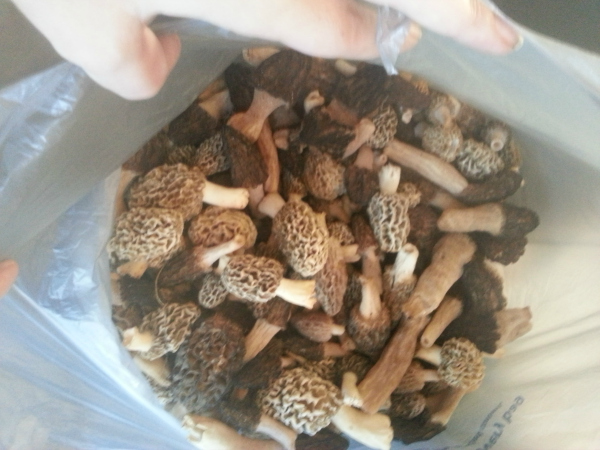 {My favorite Spring activity is mushroom hunting. I just like to be outside!}

Over the past couple of years of building a freelance business I’ve had to push myself way out of my comfort zone which has helped with this a little. However, I’d still prefer to be with a few close friends or family members rather than a large group.

There are 13 Years Between me and Jamie

To me this is no big deal (obviously!) but I think it’s funny some of the comments we get. (Like him being a stud for getting a younger woman.)

I Am a Horror Movie Junkie

I am a total horror movie junkie. And not like the typical slasher horror movies. I like Indie horror movies that don’t have such moronic mainstream ideas.

Jamie hates horror movies but he watches them with me anyway.

I Hate Getting Up Early

Jamie suggested that I added this one here. In fact, it was the number one on his list for me. 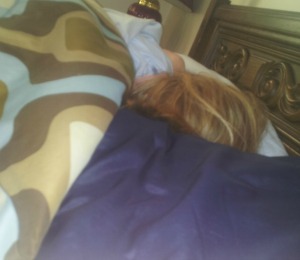 {Ava got my phone and took a pic of me sleeping one morning!}

No, I don’t like getting up early. I’d be quite content with sleeping until 8:30 – 9:00 a.m. every day. Unfortunately that only gets to happen 1-2 days a week and yes, I am quite grumpy if you try to wake me up early.

I Am a Homebody

I am super content with where I am right now. I know some people think this is shortsighted or, what’s the word “unworldly.” (I read one article where a woman said she hated travel and a commenter told her she needs to make up for her missed education.)

{Kailyn mad that Mommy won’t get off the tire swing. I like kid fun. ;)}

That’s not to say I never like to leave the house. I like to take little trips with my girls and yes we do leave the house. I just have no ambitions to travel the world (or even the country.) I am super happy with where I am at. And for me I think this is a great thing.

I have everything I need right where I am!

I Am Grateful for Hardships

I am grateful for everything hard I’ve been through in my life.

I can feel empathy for other people. I judge less and try to understand more. I know that no story is one sided and we can never truly understand what’s going on in the minds and hearts of other people.

And for that I’m truly grateful.

Now tell me ten random things about you! 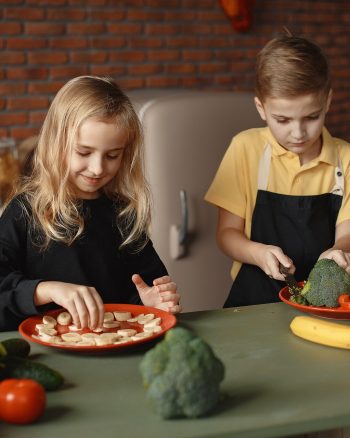 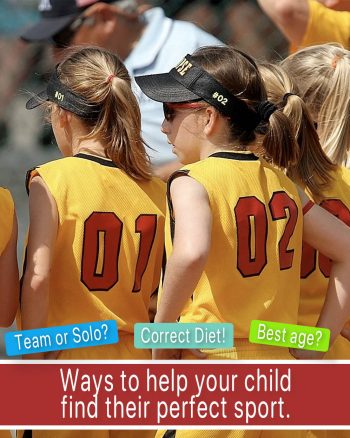