About a week and a half ago we made the strangest impulse purchase ever.

Jamie calls me from work. I answer.

Jamie: Hey Gary’s friend is moving and wants to sell his chickens. Do you want them?

Me: Uh, I don’t know. Um, how many? Uhh, we don’t have a chicken coop. Are chickens hard to take care of? I don’t know. I was thinking next spring. Like, not right now.

Jamie: Ten. We’ll figure something out. We have to get them before Monday. So, do you want them?

I hung up the phone, did some research on chicken coops, and then realized my “sure” might not have been the best idea. New chicken coops of the size we needed were ranging from $400 – $2,000, not including fence. Oops.

I called a family member who raises chickens to get his opinion. He told me to build one and wanted to buy the chickens for himself if we didn’t end up wanting them.

The next day Jamie was at his job site and noticed a chicken coop that was going to be for sale at an upcoming auction. He took off work early to attend.

And as fate would have it he scored the chicken coop for $50. (Tell me that’s not fate!)

Not only that, but he also purchased a like-new dog kennel for $65. It just so happens that the guy with the chickens needed a dog kennel and we already have too many.

Instead of paying $8 per chicken for a grand total of $80 we traded the $65 dog kennel for the 10 chickens. We then had to purchase $100 worth of fencing materials. 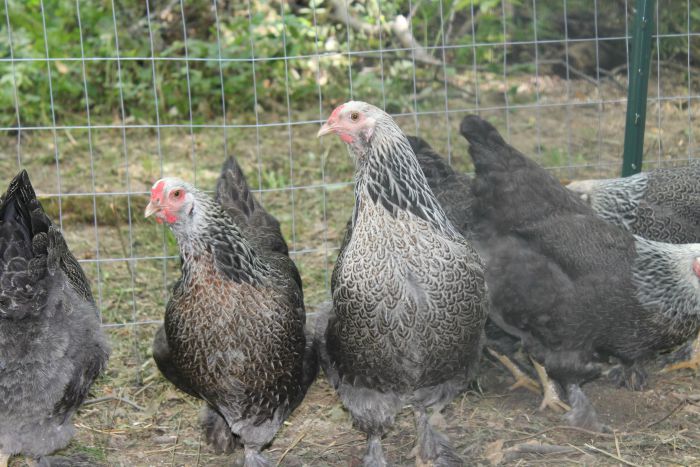 The other stuff we needed like a place for them to nest and roost was easily built out of existing material. Plus we already had a surplus of straw and various animal bedding on hand.

The Best Impulse Purchase Ever

These are laying hens. They’re only six months old and in the past week have been producing around 6-7 eggs per day.

The guy we got them from said he was getting 10 eggs per day so hopefully we’ll see that level soon too. (I think the move has stressed the poor little ladies out.)

Since eggs very conservatively cost at least $2 per dozen, and since we go through a ton of eggs, we’d only need to get 111 dozen eggs to completely recoup the initial investment. 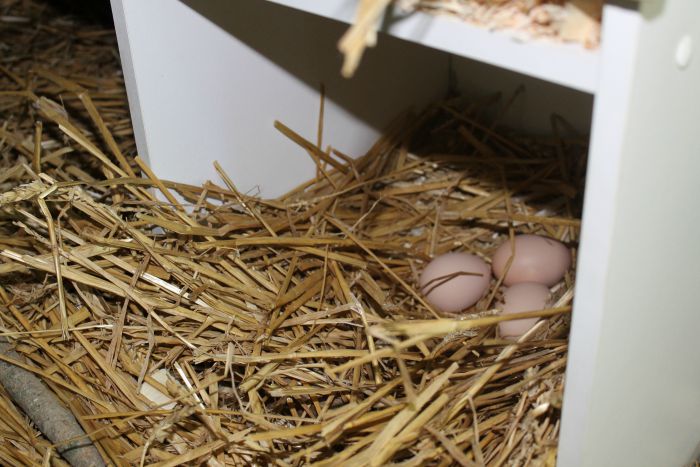 From my calculations we’ll break even in about seven months by using what we need and then selling the surplus at $2/dozen. (If they start laying 10/day we’ll break even almost twice as fast.) The feed is pretty inexpensive (plus we’re letting them run around and forage) so even after taking that into consideration it doesn’t take long for them to become a money saver or even a money maker!

And you know what? These chickens have been easy.

So much easier than dogs.

Give the chickens a nice place to roost and lay eggs, feed and water them, let them run around a bit, lock them up at night, and collect eggs.

I’m completely loving them so far. And so are the girls. I think this is like Easter egg hunting for them every day. They can’t wait to see how many eggs the chickens have laid as soon as they get home from school.

We now have one set of animals that is actually saving us money rather than costing us. Best impulse purchase ever. 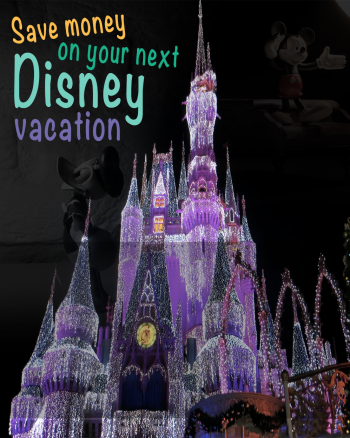 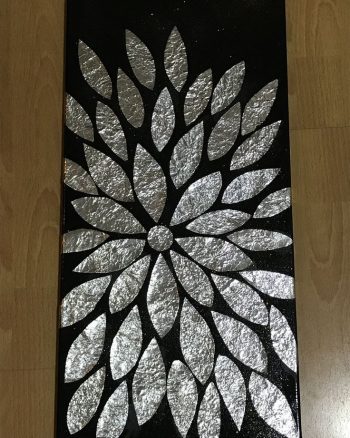 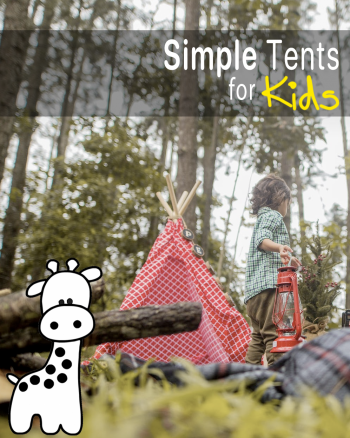